Innovation Origins recently published a piece about the innovative beer made by British brewer Cloudwater Brew Co. Together with the University of Manchester, they have been brewing a series of beers based on a new strain of yeast. Their press release gave food for thought.

The professor vows it will not stop with just beer. “Science is getting better and better at domesticating yeast. In the future, yeasts, fungi and other microorganisms are set to play a major role in the sustainable production of healthy and tasty food and drinks.” A large proportion of the food and drinks that we consume every day are fermented. Bread, chocolate, coffee, yogurt, cheese, beer.

Fermentation is one of the oldest technologies we have for preserving food. It began when humankind started farming and the harvest was more than what the village needed at the time. Refrigerators did not exist back then. Food and drinks were dried, pickled or fermented instead. “We could ferment before we could write and read,” says the professor with enthusiasm.

Fermentation is the process by which, through the action of microorganisms such as yeasts or bacteria, raw plant or animal products are transformed into easily digestible and healthy food. A yeast is a microorganism, a single-celled fungus. Fermenting microorganisms act as a barrier to the growth of pathogenic and decay-causing microorganisms. They also add nutrients, vitamins and/or aroma/flavor.

Smid: “There are all kinds of fungi, multicellular ones in particular, that excel at producing good, strong flavors. These fungi are noticeable to the naked eye as thin threads. Take blue cheese, as an example. Or miso (a type of maggi), which is native to Asia – natural flavor enhancers made with fungi.”

Ten years ago, research carried out by the Delft University of Technology showed that yeast strains can also be composed of a blending of two different yeast species. “That’s what we call a hybrid yeast strain. This discovery has allowed us to keep learning more and more about the properties of yeast.” Through this, the Brits have now created a hybrid yeast strain that excels in specific properties. “In this process, they take advantage of yeast’s natural ability to propagate sexually and establish a breeding program. That way, you can exert a lot of influence on the properties of yeast and multicellular fungi.”

Uses for yeasts and fungi extend far beyond beer. For instance, multicellular fungi can also be instrumental in developing an alternative to animal proteins. “We have now come to realize that it is not sustainable to rely too heavily on animal proteins for our food supply. Something has to replace it. We are currently conducting research in our laboratory in Wageningen to identify which fungi we can use to produce high-quality protein.

As a matter of fact, the protein composition of fungi is very similar to that of meat. While we hardly use fungi as a protein source at present, we are likely to eat burgers made from the proteins of fungi in the near future. “We are now looking into whether we can improve the protein quality of grains by fermenting them with a fungus.”

“”We have now come to realize that it is not sustainable to rely too heavily on animal proteins for our food supply. Something has to replace it. We are currently conducting research in our laboratory in Wageningen to identify which fungi we can use to produce high-quality protein.”

It may well be the solution to the protein deficiency of children growing up in rice-dependent countries. ” They frequently don’t get enough protein of an adequate quality, which inhibits their growth. Rice is a poor source of protein. However, if you ferment rice with fungi, you will partially convert it into fungal biomass.” In other words, fermentation – with the help of fungi – adds something to the rice, which yields an end product with much better nutritional value. “It’s a very cheap and accessible way to produce protein with high nutritional value,” he adds.

There are already plenty of meat substitutes on the market that have a structure that comes close to that of pork or beef. Yet when it comes to taste, this is not the case. One of Smid’s PhD students is working on a project in which she is using yeasts to create a meat aroma After all. a hamburger only really tastes like hamburger if it also has the same smell.

Yeasts naturally produce a lot of vitamin B1, a vitamin that contains sulfur. The typical smell of roast meat is largely caused by the breakdown by-products of thiamine (vitamin B1), Smid explains. “We looked for yeasts that already naturally produce a lot of B1. We make them go through a kind of evolution, so that they will produce even more vitamin B1. In other words, we are not doing genetic engineering, but rather obtaining a yeast strain in a natural way that produces a lot of thiamine. When you add it to existing meat substitutes, these products come closer to that beef steak or hamburger in terms of taste and flavor.”

Then there’s also the emergence of alcohol-free and low-alcohol beer that can now be made a lot more flavorful thanks to the innovative use of new types of yeast. When you hold an alcohol-free beer in a bar, it still doesn’t taste as good as the alternatives that contain alcohol.

Why is that? “Without alcohol, it’s much harder to lock in aromas. Therefore, you have to take a different approach. We created a culture. That means we put two yeast species together that have never encountered each other in nature, but both have properties you need for a tasty low-alcohol beer. One that creates a lot of fruity aromas and another that is responsible for the formation of carbon dioxide and the basic aromatic substances of beer.”

On that score, the situation is very different from ten years ago, when Smid also reached out to the industry with these kinds of ideas. Back then, many companies were not keen on working with new fermentation processes. Now, there is a greater sense of urgency to develop alternative, non-animal products. “Basically, the research that we’re doing is only becoming increasingly more relevant. More and more companies are interested in making high-quality meat substitutes. Not just food producers, but also ingredient producers want to use fermentation to, for example, create new flavors.” 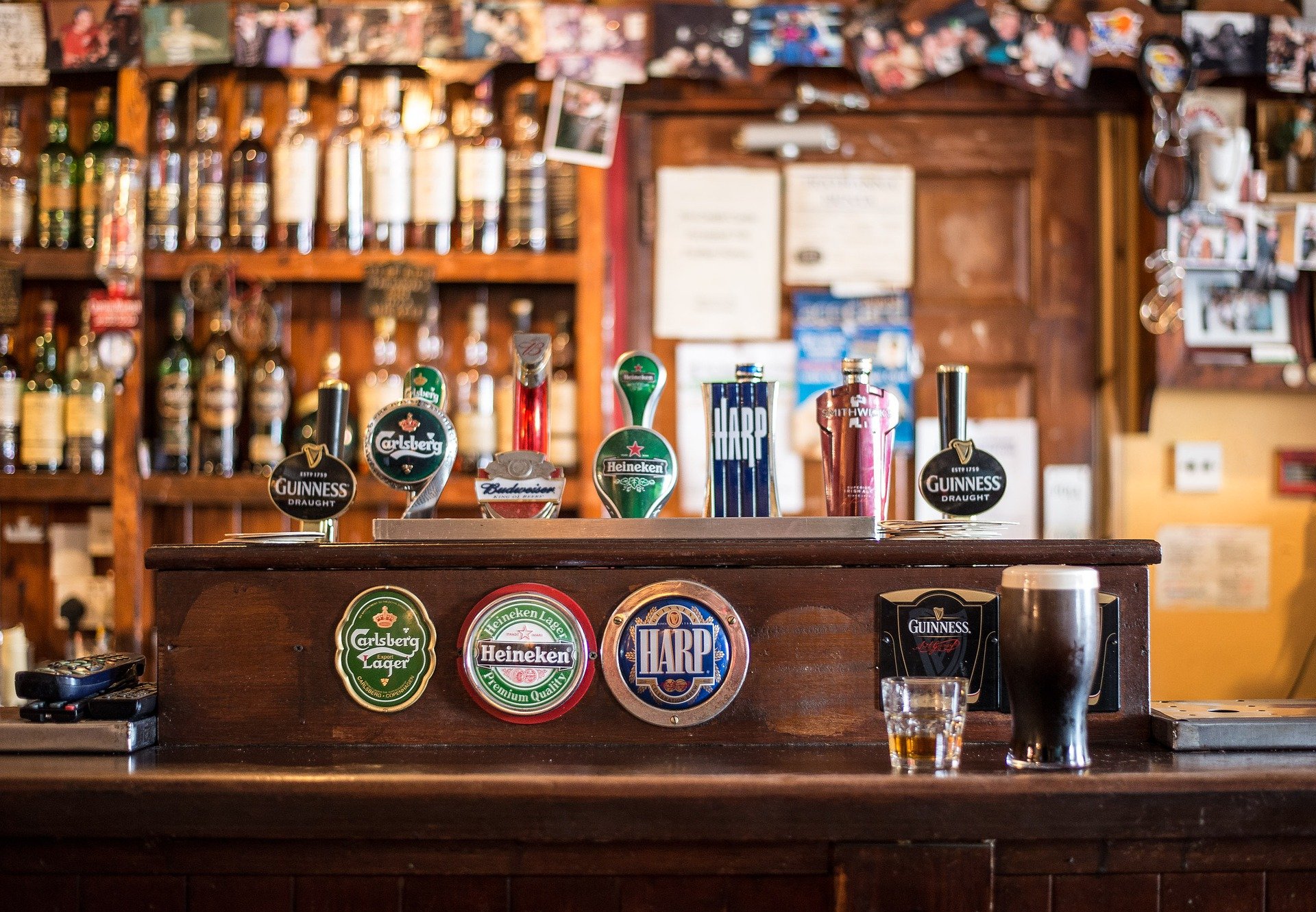 Tales From the Future’, a beer made in a recent collaboration between researchers at The University of Manchester and Cloudwater Brew Co., will launch at the end of August 2022. The beer is uniquely brewed using a novel strain of yeast.