WORKING in retail opens your eyes to many things you probably wouldn’t have thought twice about otherwise.

One former retail worker just revealed some of the things she would never do as a shopper based on her experience.

Her knowledge comes from having over 10 years of retail work history under her belt.

Cici’s first piece of advice is to be careful when using testers in cosmetic sections because they’re not hygienic.

She explains: “A lot of the time, they’re really old and outdated. Not every associate sanitizes them very well. 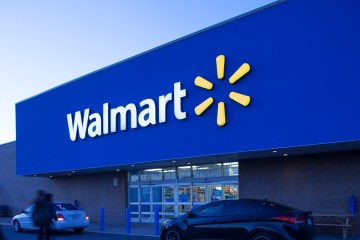 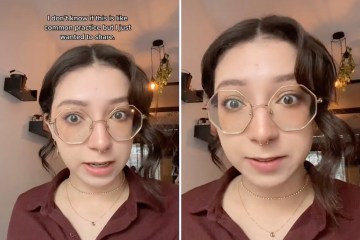 “I used to see women come up and use lipstick [testers] and not give a sh**. It literally disturbed me.”

Cici’s second tip is to avoid going into a store if it has just opened or if it’s about to close for the day.

“That used to piss me off so bad,” she explains while reflecting back on her time in retail.

Next, she talks about how annoying it is to be asked a particular question by customers.

“I would never ask someone if they work here because that would trigger me as a retail person.

After that, Cici says being greeted while shopping is hugely important to her.

She says: “I won’t shop in a store if the workers that see us don’t greet us.”

She further explains that if she isn’t greeted when she walks in, she’s happy to turn right around and walk out.

“Because people in the service industry get treated like sh**. I’m always super nice and super helpful.

“You would be surprised by how happy people can be by simply asking how they are.”

A couple of people have responded in Cici’s comment section on TikTok.

One woman wrote in agreement: “[The] hour when they open and one hour before they close are off-limits hours. Don’t walk in we don’t want you there.”