In addition to the expansion of the free (non-regulated) market, the country will begin to experience the effects of the privatization of its largest electricity company, Eletrobras.

Other changes may take place if there’s a new government following the presidential elections in October.

BNamericas reached out to three specialists, who analyzed the post-privatization scenario of Eletrobras, as well as regulatory and political issues. 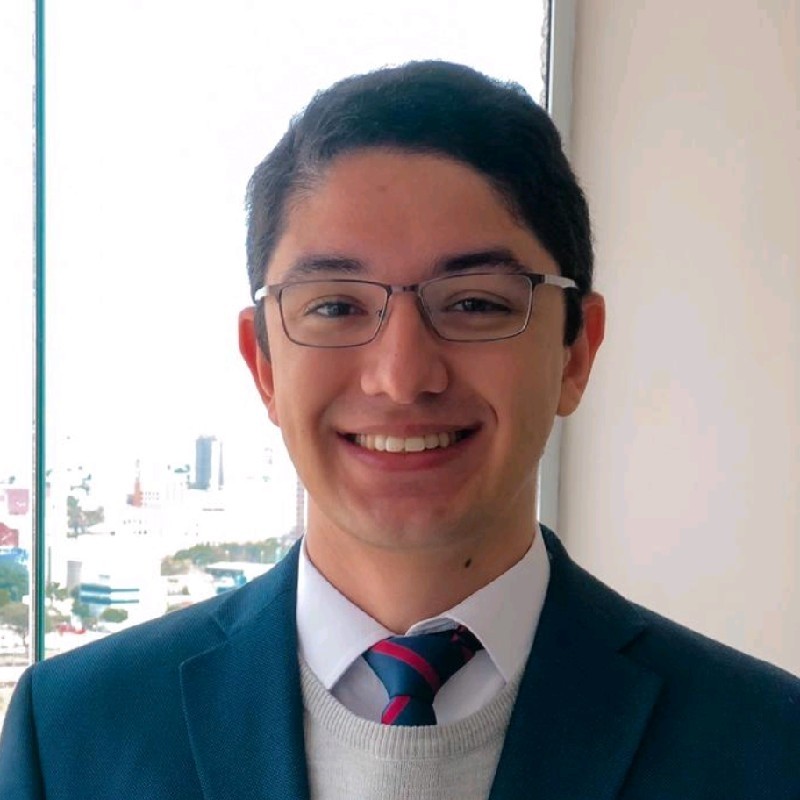 The Eletrobras plants that today supply power directly to distributors via a quota regime [as provided by a provisional measure called MP 579, published by the Dilma Rousseff government to reduce electricity rates] will be de-contracted gradually over up to five years.

Thus, there will be more energy available in the market, which can be sold either in the regulated environment, via auctions to serve power distributionaires, or in the free contracting environment, through bilateral contracts.

In addition, law 14,182/2021, which established the conditions for the privatization of Eletrobras, stipulates that payments must be made by the company or its subsidiaries to the energy development account (CDE). The CDE is paid for by all consumers in the country via a charge, which, in the case of captive consumers [regulated environment], is included in the electricity rate. It’s expected, therefore, that privatization will have a beneficial impact on the electricity bill of captive consumers.

It’s very unpredictable how an eventual Lula administration would behave with respect to the issue of electricity rates. He has shown himself to be against the privatization of Eletrobras, but since the process has already been carried out, it doesn’t seem likely that there is any possibility of a reversal with a new government, especially since it depends on the approval of Congress . Furthermore, he hasn’t made very specific statements about actions he would take regarding the electric power sector.

The main topic of interest to the market today is the progress of bill 414/2021, which has already been approved in the senate and is awaiting discussion in a special committee of the lower house. The most relevant issue addressed by the bill is the opening of the free market to all consumers, regardless of their consumption or voltage level.

With this opening, associated with the high rates of the regulated market, there should be an increase in the volume of energy traded in the free market, potentially attracting the interest of investors to operate in this market. 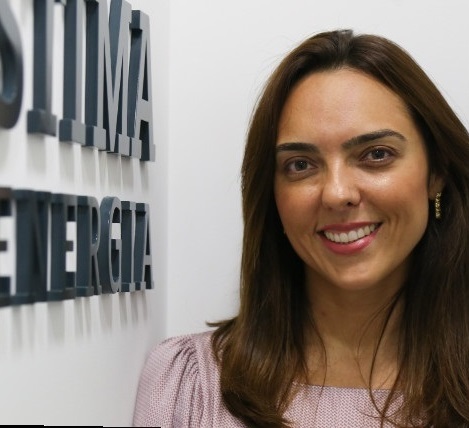 I’m optimism about the effects of the capitalization of Eletrobras. The company will have more financial capacity, less political interference and more professional management to become more competitive.

The impact of the capitalization on the regulated and free markets will come from the ending of the quota regime of its hydroelectric plants, which, since MP 579, provided power to the regulated market practically at the cost of maintenance plus the cost of the hydrological risk .

In the new model, these plants will have their concessions renewed and will be able to sell the power generated at market price, assuming the hydrological risk.

In the free market, the end of the quota regime could increase the supply of energy and push market prices down, but it’s not possible to make such a statement, because part of the power released from the quota regime may serve the regulated market through auctions. of existing energy. The volume of this energy that will go to the free market will depend on the level of over-contracting of the distributors at the time of the auctions.

I have concerns about the more interventionist profile of the Workers Party [Lula’s party] management model. During the government of Dilma Rousseff there was an attempt to lower the price with intervention through the MP 579 that ended up, in fact, raising energy prices in future years and discouraged investments in Eletrobras, devaluing the company.

In relation to Petrobras, Lula has maintained an interventionist narrative during his campaign, criticizing the lack of government intervention in fuel prices. Not correcting fuel prices as the inputs to produce them become more expensive would be to choose to harm the results of the company, leading to devaluation of its assets, increased debt costs and a consequent loss to the federal government in the future.

About the challenges of regulation and planning of the sector, I highlight the following points:

– 8GW of inflexible thermal plants entering by 2030 [as foreseen by the Eletrobras privatization law];

– The end of the quota regime for Eletrobras plants and possible oversupply in the free market;

– Issuance of a huge volume of authorizations for plants that have to be built in 48 months;

– Will future auctions be by energy source or not?

– Discussion of annex C of the Itaipu contract [which deals with the sale conditions of power generated by the binational hydroelectric plant];

– Transmission planning between the northeast and southeast regions;

– What will the energy reallocation mechanism (MRE) and the generation scaling factor (GSF) look like? 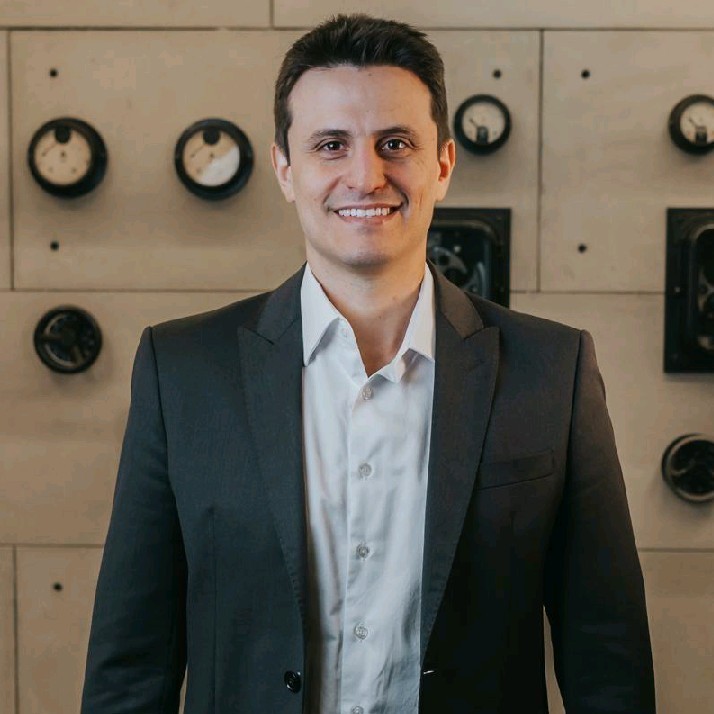 The privatization of Eletrobras creates a very relevant “new” power generator in the market. With the ending of the quota regime of its plants, we’ll have 6GWa of energy that will be free to negotiate in the free market until 2028 or in auctions of existing energy.

Depending on the pace of the market opening things could balance out. However, if this is delayed, the effect of increased liquidity in the free market may impact prices in the short and medium term.

With the lessons learned from the Lula government in the past and the attempt to intervene through MP 579, I don’t believe that we’ll have major interventions.

Lula’s signals to the center also show that the current agendas can continue. The doubt is about how fast the market will open, given that there is resistance, especially for low-voltage consumers.

The main regulatory change expected is the one related to the market opening foreseen in the PL 414 and its developments towards the modernization of the sector.

Among the aspects that can negatively impact the generation agents is the increase of the TUST (transmission use tariff) due to the need for large investments in the northeast region for the flow of energy from the expansion of non-conventional renewables.